In a long-sought victory for the gay rights movement, the Supreme Court ruled on Friday that the Constitution guarantees a nationwide right to same-sex marriage.

Justice Anthony M. Kennedy wrote the majority opinion in the 5 to 4 decision. He was joined by the court’s four more liberal justices.

Justice Kennedy said gay and lesbian couples had a fundamental right to marry.

No union is more profound than marriage, for it embodies the highest ideals of love, fidelity, devotion, sacrifice, and family,” he wrote. “In forming a marital union, two people become something greater than once they were.” 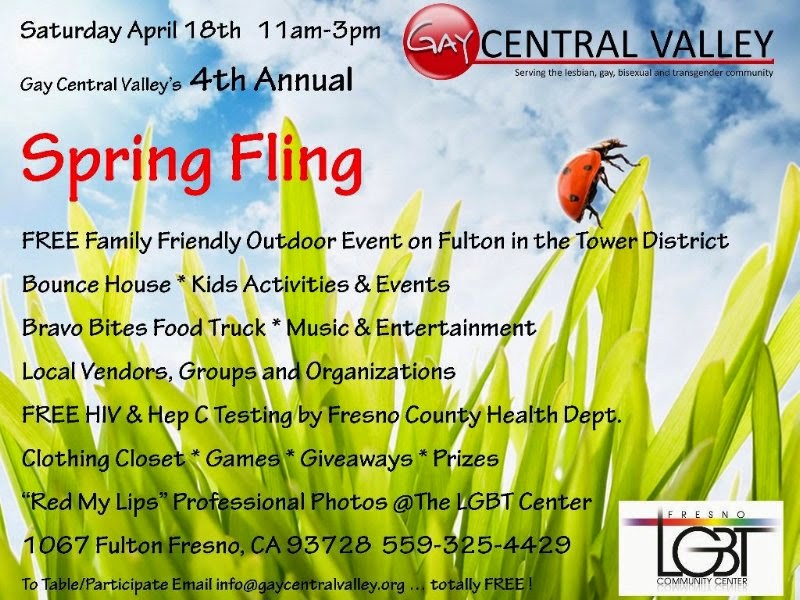 Check out our Role Models tab!

The LGBT Role Models section of the website is up and running! Click on the link to learn about LGBT role models making headlines