LGBT Tulare is a chapter within the LGBT Community Network serving Valley communities. Fresno's flagship site now features an informative article on the intersection of the LGBTQ Community and Covid-19. Check it out here!

To connect on social media, check out LGBT Fresno on Facebook to connect with others and support this local non-profit. 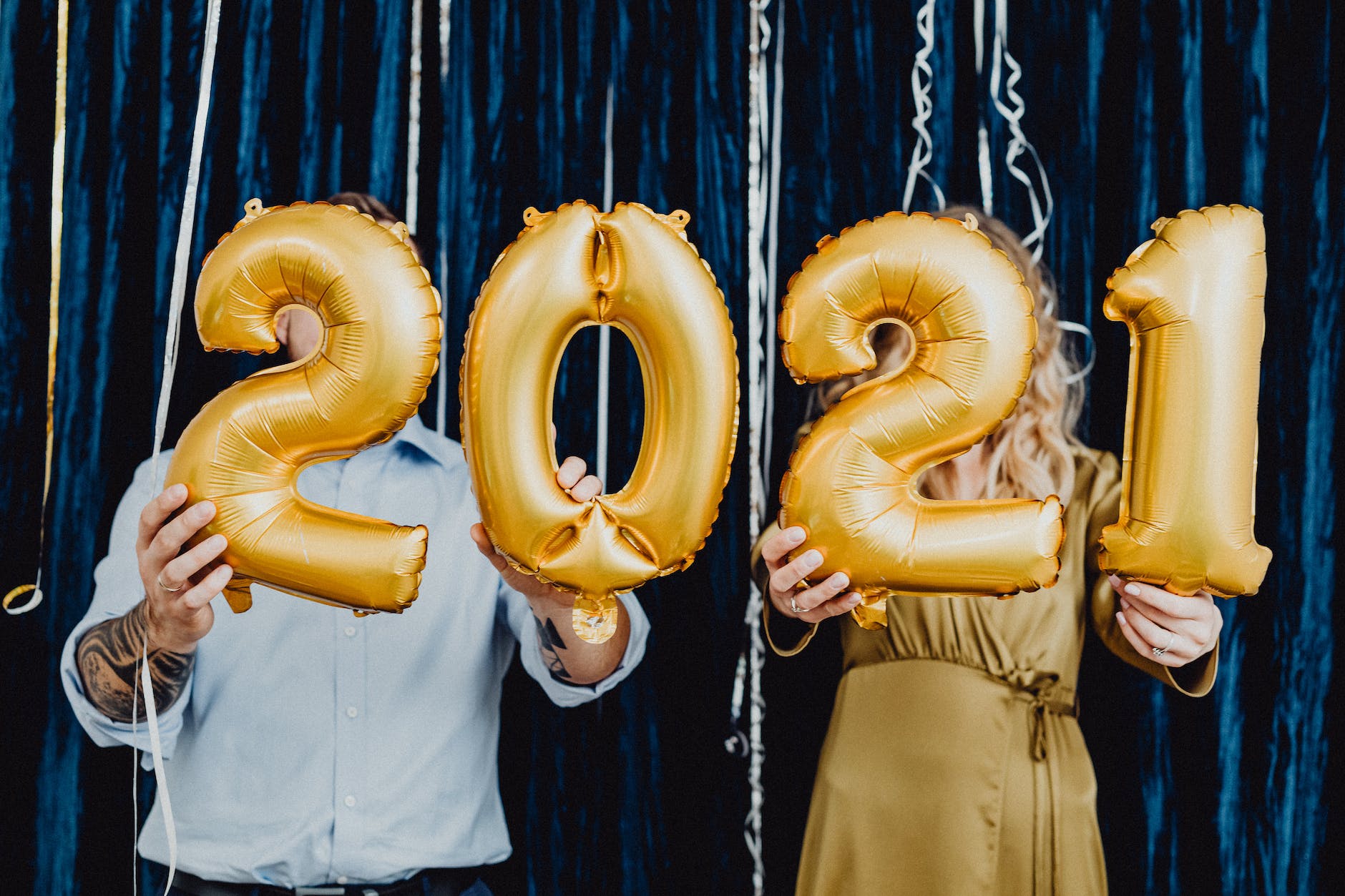 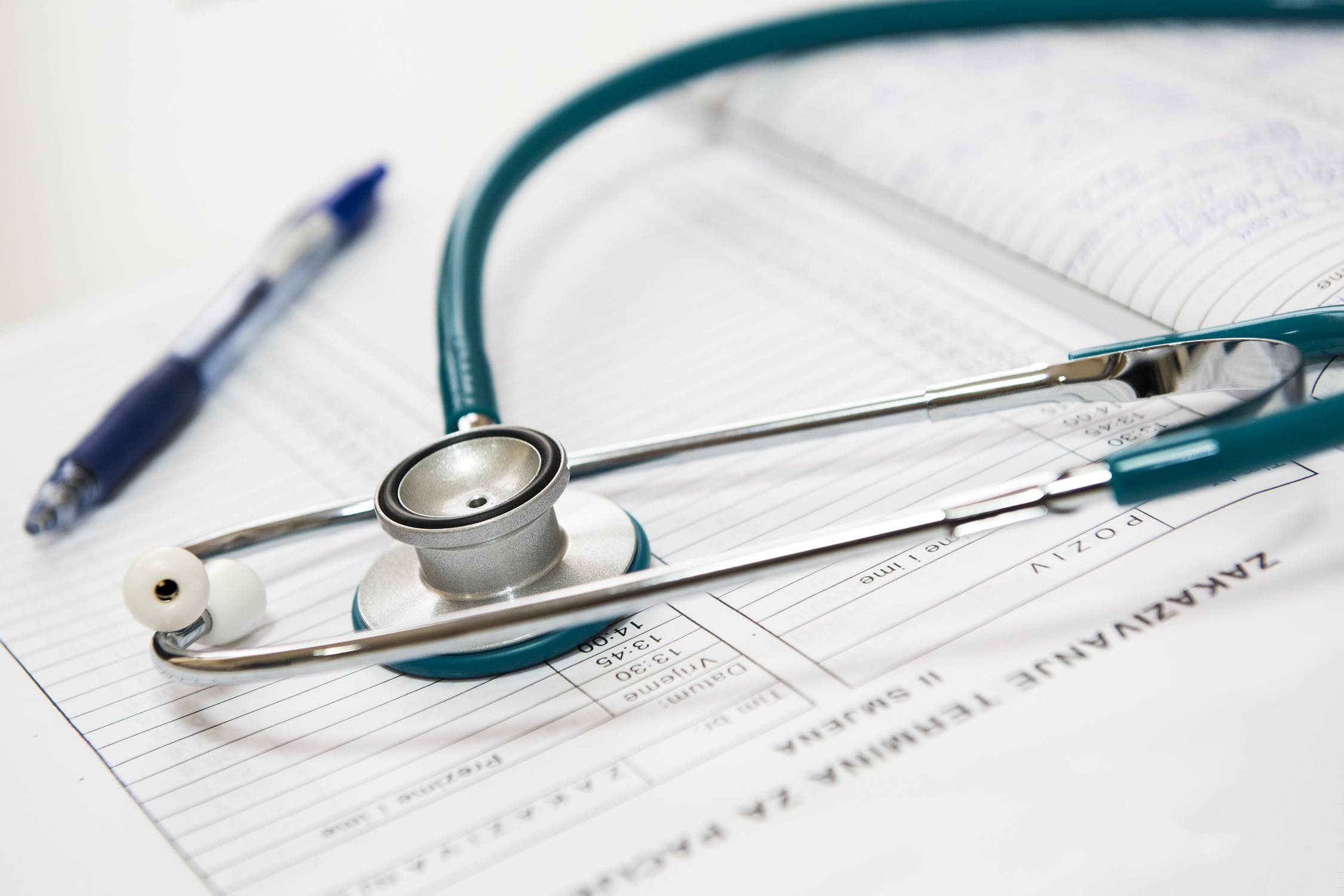 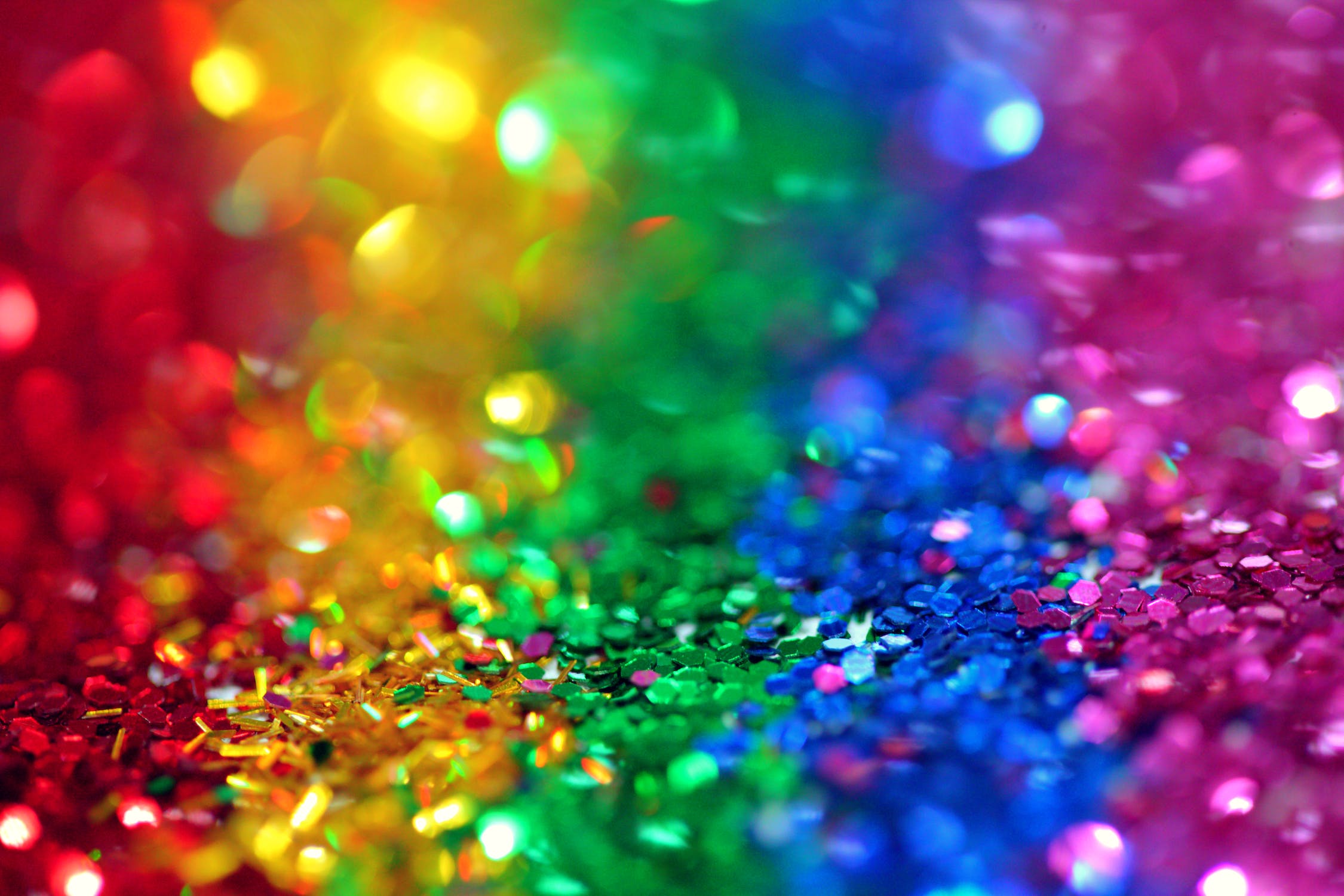 Is Fox Trumping Up Trump?

A couple weeks ago, while browsing TV channels, I thought I had discovered a great, trustworthy television news network, and one that I had never come across before. It featured interesting arguments with skilled newscasters, not to mention the subtle lighting -- or so I thought. About 36 hours later, I heard something on my 'new favorite network' that sounded incorrect, based on a piece I had previously read. I decided to fact-check my sources and searched ‘RT News’ online, only to discover that RT just-so-happens to be Russia’s state media.

I had been duped, and that got me thinking. Thinking not only about Russian media, and potential Russian influence, but also about the most popular network on cable in this country: Fox News. My misadventures with news-media continued as I visited 'FoxNews.com', where I discovered an article about my current region of Seattle, Washington, which was simultaneously insulting and intriguing.

On the article in question, Fox News candidly refers to Seattle as 'smug' with bad public transportation (neither of which have I found to be true as a resident; ie, Link Light Rail; Rapid Buses; Streetcars; The Sounder Communter Rail). This article strikes me as lacking the relevance or objectivity to be considered well-reviewed news. Whereas Russian 'RT News' is at least explicitly state-run, in contrast Fox News emphasizes a 'no-spin' philosophy.

In addition to writing seemingly random and bizarre content like the one about Seattle, Fox News also seems to hand-pick which pieces of actual news to report on. While they seem absolutely googly-eyed over President Trump, they also seem conspicuously absent when Trump does anything unsavory or politically damaging.

Take, for instance, Trump’s recent insulting of Lebron James, a venerable and GOAT-style, great American athlete. This would seem perfect fodder for Fox News Network (FNN). However, according to their website, they seem relatively disinterested. This leads one to question whether or not this is politically-motivated, as Lebron enjoys great support from the state of Ohio, which could make Trump's comments politically damaging.

While Fox seemingly ignores unsavory Trump stories, they also consistently cover his rallies (and Tweets, and call-in interviews, etc), even though they are questionably news-worthy, extremely long and often rambling in content.

Without a minute-by-minute fact-check, the Fox News audience is left to decode a President who refers to the “hundreds” of US Senators on Capitol Hill, among other inaccuracies voiced at  a recent Pennsylvania rally. This creates a problem, as fact and fiction collide, live for audiences of millions.

When I realized that I had been consuming news authorized by Vladimir Putin, I stopped immediately. However, at least RT News is obviously run by the Russian government. Fox News, with its motto of "Real News. Real Honest Opinion." does just the opposite, by portraying a verdant image while seemingly trumping up the President of the United States.